If you’re starting to look through Phuket wedding packages, you will probably be finding that many venues offer two distinct choices: Thai or western. There may be a few other options on the menu, but these are usually just additional bells and whistles on these two basic formats. If you are travelling to Phuket from somewhere like Europe, the US, Canada, Australia and other western countries, the instinct will probably be to go straight for the western package. However, you there are some interesting aspects of the Thai version which should not be too readily dismissed.

The point of any wedding is to have your union blessed. For Phuket beach weddings, your options are usually a secular ceremony or a Buddhist one. If the religion behind the blessing makes little difference for you, the Buddhist version adds some interesting ceremonies, which will certainly make for a memorable wedding. 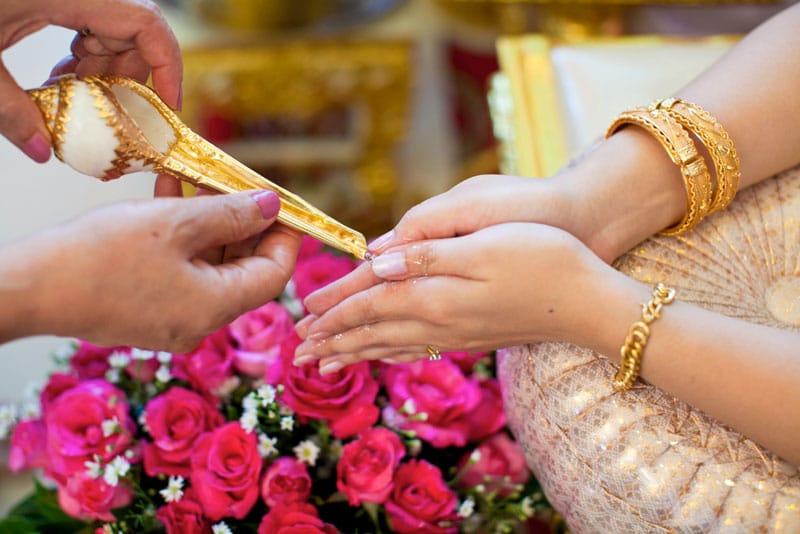 Virtually all Phuket wedding packages include the water blessing. This is a ceremony where the bride and groom kneel with their hands palms-together over a bowl. Each attendee then pours between the hands of both the bride and groom, using a special fluted cup. The groom’s parents go first, followed by the bride’s, then everyone else. It means everyone gets a chance to offer their congratulations personally, but it does also put a lot of strain on your knees and elbows, especially if it’s a big wedding party.

Another big part of many Thai Phuket wedding packages is to invite the monks from the local temple to give their blessing. This requires an early morning ceremony, but it adds an undeniable spiritual and exotic element to your special day. Firstly, the bride and groom need to “make merit” by ceremonially presenting the monks with food. They will need to eat this before midday, which is why the ceremony has to be in the morning. Monks are not permitted to eat in the afternoon. 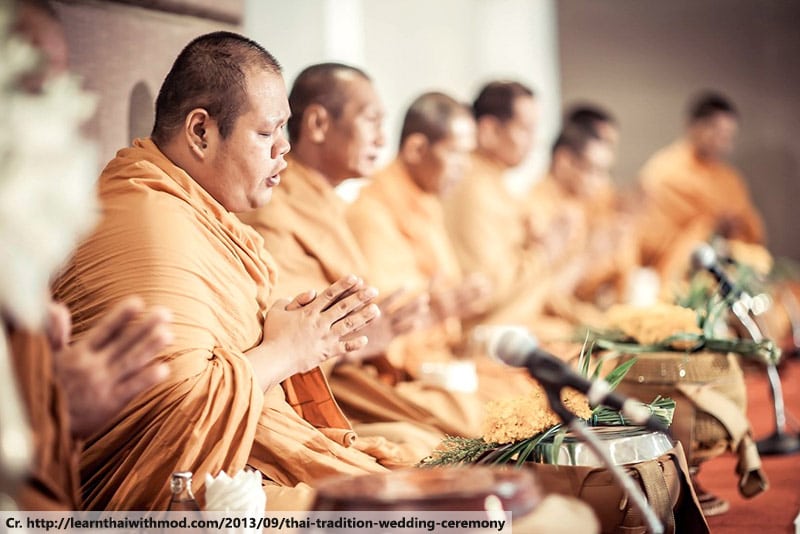 After you’ve made merit, the monks will chant their prayers, which is quite a spine-tingling experience. It could be said that this blessing goes on for quite a long time. Admittedly, a western ceremony is not usually a quick affair either, but those are at least familiar. If you don’t really understand what’s going on, the mystical chanting can become monotonous.

By contrast, the western ceremony offered by most Phuket wedding packages is fairly simplistic. The officiate is usually secular because it would be impossible to have one on staff for every sect of every religion. Generally, the ceremony consists of a quick ring and vow exchange only, though some include additional activities like planing a ‘love tree’ together. While refreshingly brief, these ceremonies could be said to lack the exoticism and deep meaningfulness of having a Thai wedding in Thailand. 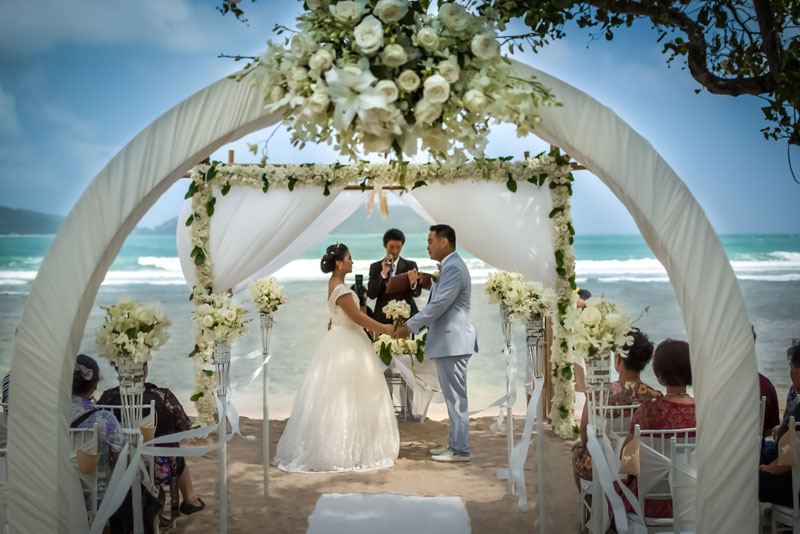 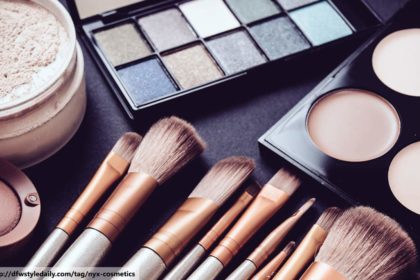 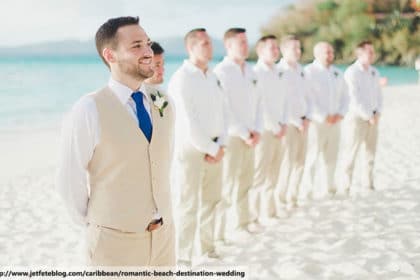 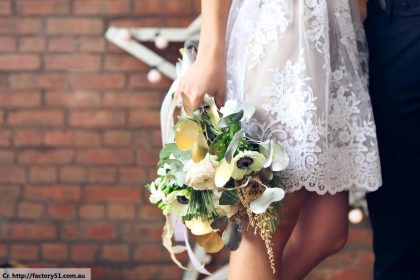